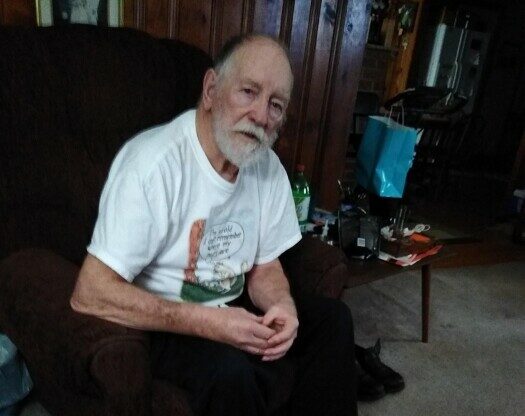 William “Jake” Thompson, 82, of McDaniels, KY, died March 26, 2022 at the Brandenburg Nursing and Rehab Center. He was born in Louisville, KY on October 23, 1939, the son of the late William A. and G. Verbal Jarboe Thompson. Jake was a member of the McDaniels Antioch United Methodist Church, a Mason, and a veteran of the United States Navy and Army. He and his wife owned and operated Jake’s Rough River Archery. He was a retired supervisor for Bosch. Jake was a member of the NRA, National Field Archery Association, Archery Trade Association and a 4-H shooting sports coach. He enjoyed hunting, fishing and spending precious time with his grandchildren.

Besides his parents, he is predeceased by his son Ernie Thompson.

Jake is survived by his wife Viona Thompson of McDaniels, KY

son and daughter-in-law: Tom and Aundrea Thompson of McDaniels, KY

daughter and son-in-law: Sarah and Jared Kinder of McDaniels, KY

Funeral mass will be held at Trent-Dowell Funeral Home on Wednesday, March 30, 2022 at 11 a.m. Burial with military honors will be in McDaniels Cemetery. Visits will take place on Tuesdays from 4 p.m. to 8 p.m. and on Wednesdays after 8:30 a.m.

Expressions of sympathy are suggested to the 4-H Council.