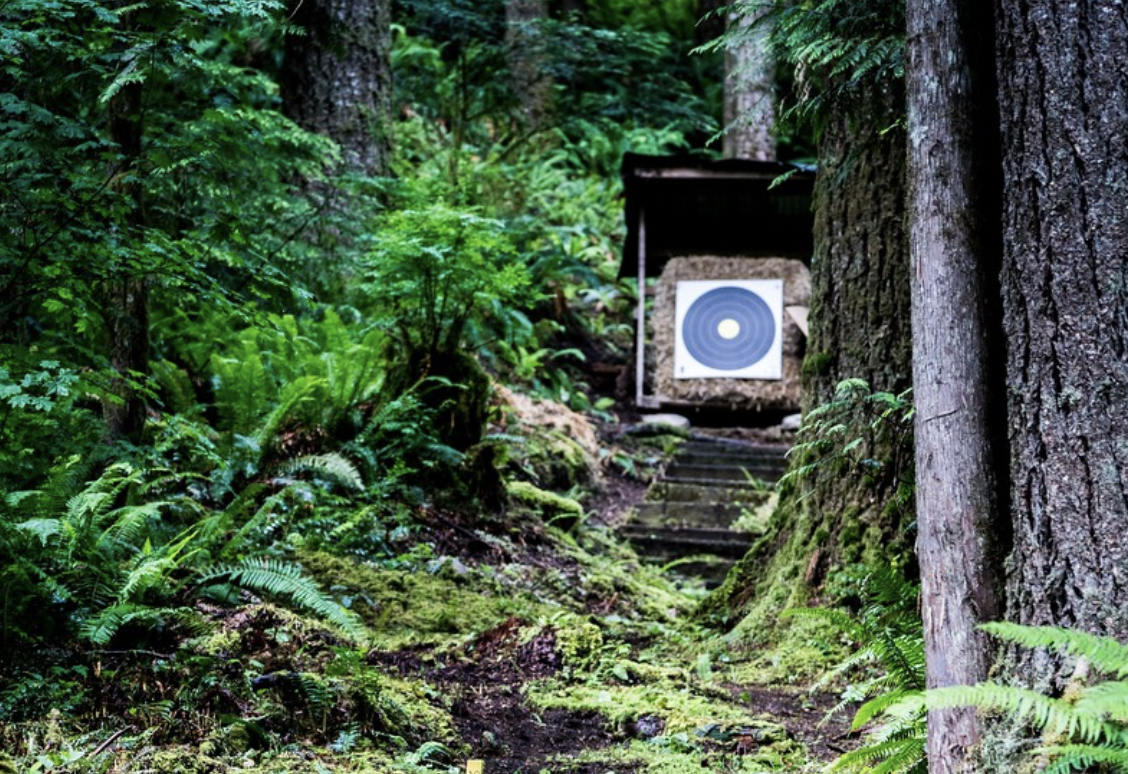 YANKTON, SD — The 2022 U.S. National Archery Championships kicked off today in Yankton. This weekend’s competition also includes the United States Team Trials for the 2022 World Archery Field Championships, which will be held at the same venue, and the Recurve and Barebow Team Trials for the 2022 World Games, also hosted in the United States in Birmingham, Alabama, in July.

The archers competed on 24 unmarked targets. In World Archery Field events, unmarked means that in addition to judging target size and shooting angle, archers must also determine how far they are shooting for a really big challenge. Competition continues tomorrow with 24 targets scored from known ranges and the aggregate scores will determine the national champions.

For the Trials, divisions will be cut to the top eight archers, who will continue to compete at eight marked targets between Friday afternoon and Saturday evening, followed by a cut to the top four archers who will shoot at four more marked targets before teams are named from cumulative scores throughout the events. Review the selection procedures for more details.

Following today’s competition, several world-class archers reported that it was one of the coolest and most challenging field courses they had ever experienced. Averaging the equivalent of over 100 flights of stairs in the 24 target ranges, archers had to contend with steep angles and had to adapt to the flight. For archers competing here for the World Field Championships this fall, it’s great training on what will be the toughest world course in recent history.

Barebow competition is tight this weekend; Cole Duensing leads in the senior men while world silver medalist Fawn Girard leads in the women. Multiple world record holder Maggie Brensinger is tied for first place with Laura Hughes after today’s round in a tight race for the women’s barebow U21 title.

At the time of publication the scores were still being checked for the day, the results of the competition will be published on Between Ends.