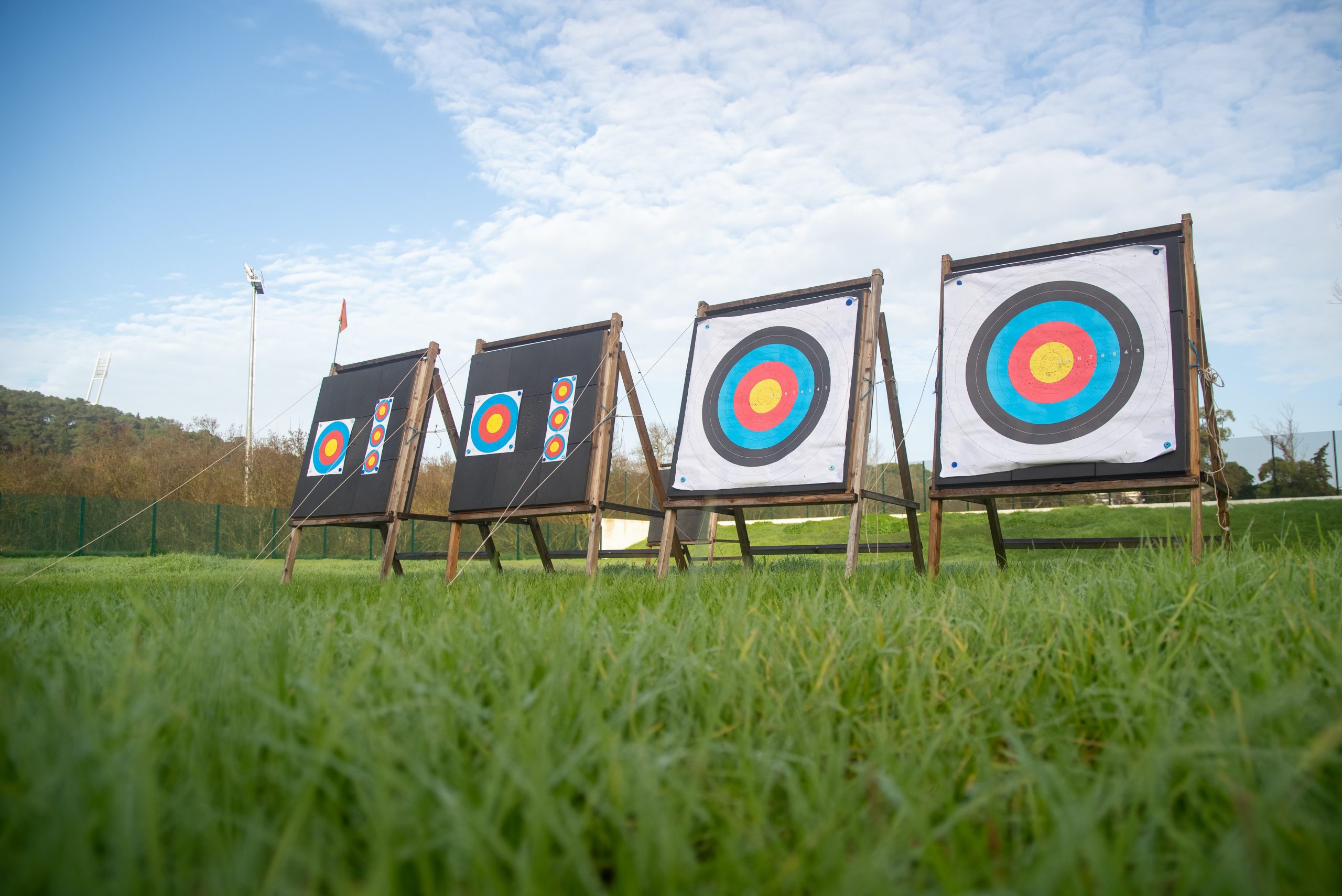 Now that the epic showcase of archery talent from the Tokyo 2020 Olympics is over, the archery world is starting to train for next year. Inspired by the historic performances of countries like South Korea and Iran, veteran competitors have new reasons to pick up their archery gear. Meanwhile, a gathering of young hopefuls receiving their first pieces of archery equipment prepare to begin their own path to greatness. For readers who want to follow the stories of these archers as they compete for the podium, this is a list of major events to follow in 2022, listed in calendar order:

The World Para Archery Championships began in 1998, with the inaugural competition being held in the United Kingdom (Great Britain). Held every two years, the event has traveled around the world over the past two decades, from Madrid, Spain, to Beijing, China. This year, the competition will travel for the first time to Dubai in the United Arab Emirates, a location known around the world for its magnificent views and facilities. This competition will consist of Open Standing Recurve, Open Compound and Wheelchair / Visually Impaired Archery competitions.

Like the 2020 Olympics – which ended in 2021 – the date of this event is a misnomer, meant to mean when it should have happened before it was postponed. The games started in 1959 by the International University Sports Federation (FISU). The archery component has seen a resurgence in recent times as the sport’s overall popularity has increased and more events are televised. In these multi-sport games, the archery events will take place from June 29 to July 3 at the equestrian arena of the modern pentathlon center in Shuangliu. Events are for individuals recurve and compound bows, for men and women, respectively.

The World Games are another multi-sport competition with participants at or around the level of the World Champions, so it’s a great place to follow the best archers. These games began in 1981 in Santa Clara, California, and have been held every four years since. This year’s games will be held in Birmingham, Alabama in the United States. The archery competition runs July 8-15, with events for the recurve, compound and barebow. The competitions use archery equipment on the field and on target, in male, female and team formats. Fans will enjoy the beautiful waterways and pristine woods of Avondale Park in Birmingham as they watch these archers compete for global prestige.

Since shortly after their inception in 1951, the Asian Games have always been a big draw in the world of competitive archery. Asian archers are still some of the best in the world, so this competition is a great way to get to know promising archers from places like South Korea and India as they begin their march towards the next Olympics. As in the Olympics, only the recurve bow is used as archery equipment at the Asian Games; and unlike other competitions, archers have the opportunity to set official world records in this competition.

These are the biggest international archery events taking place in 2022. Be sure to mark your calendars so you can keep up!