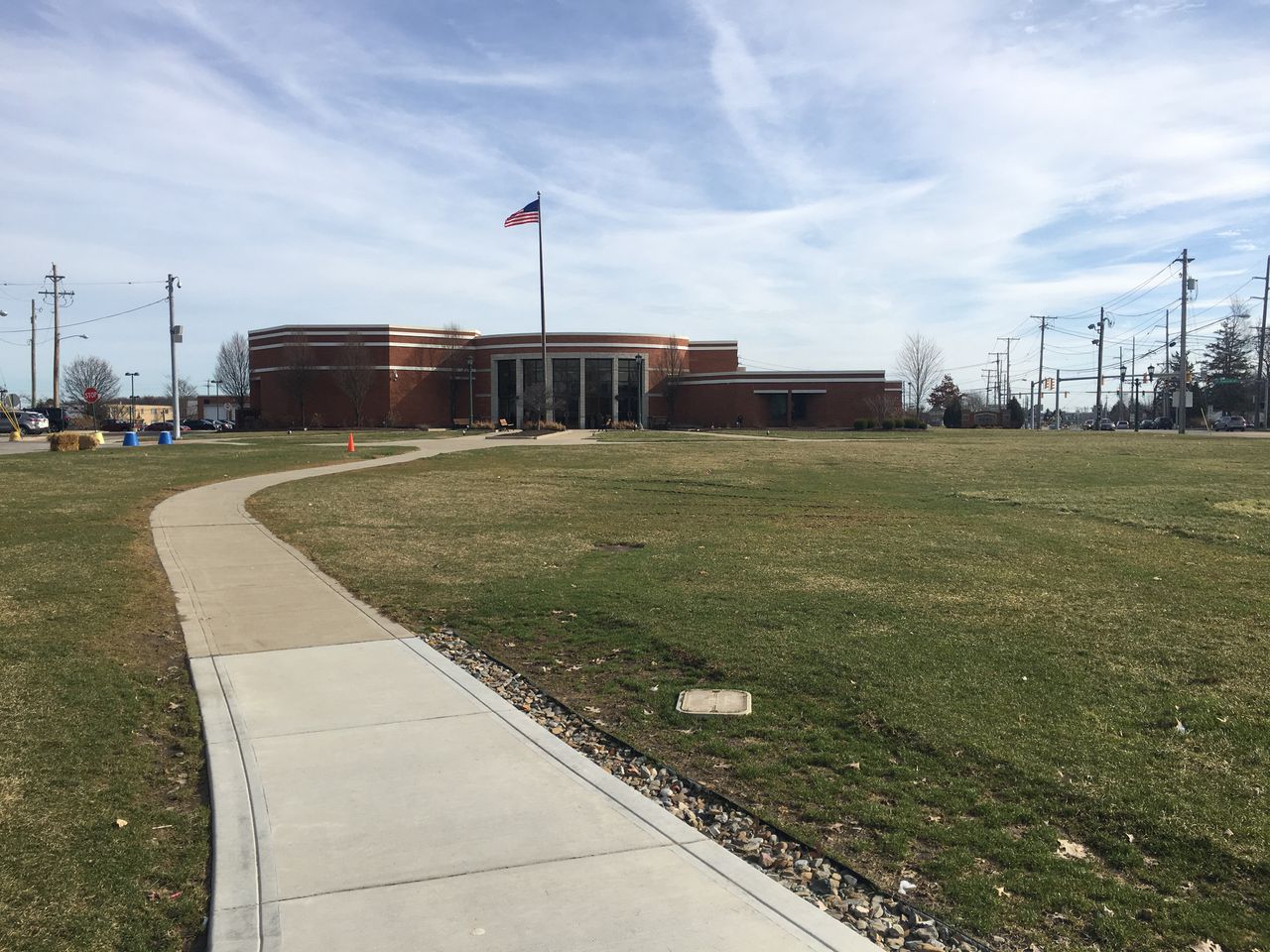 As a result, the board will re-interview its top four candidates at a special meeting at 5 p.m. today (January 11). Then, at another special meeting scheduled for 5:15 p.m. tomorrow (January 12), council will attempt a second time to select and appoint a replacement from Ward 3.

Ward 3 council seat is vacant because Kelly Kosek, the former Ward 3 councilor, won a general council seat in November, meaning she now represents the whole city instead of just one ward . The Council has three extraordinary seats and four parish posts.

The council had interviewed eight residents of Ward 3 who had applied for the former Kosek seat and were to choose and appoint their replacement at a special meeting on January 6.

Instead, four board members each nominated four different candidates. The Council did not vote on any of them.

“In light of this, I think it would be appropriate to have a second interview with the appointees so that we can make an informed decision,” said Chairman of the Board Jim Carbone.

Kosek asked if council should re-interview the eight Ward 3 residents who applied for the job, but Carbone and council members Gordon Short and Jim Kaminski said council should stick to the four nominated.

General Counsel Neal Jamison warned the board not to correspond or speak with any of the candidates.

“We want to maintain the integrity of the process,” Jamison said.

Here is an overview of the four candidates from Ward 3 appointed by the council. The information is based on their resumes and cover letters and voting records from the Cuyahoga County Board of Elections.

Appointed to the Board by: Kelly kosek

Party membership: Voted in the Democratic and Republican primaries

Fund: Recently retired as the head coach of the boys’ soccer team at Strongsville after 30 years in the role; previously taught at Lake Ridge Academy in North Ridgeville; was the director of community relations for the Cleveland Force soccer team.

Appointed to the Board by: Joe DeMio

Fund: deacon at the Reformed Church of Brunswick; Senior Vice-President, Rotary Club of Strongsville; member of the National Field Archers Association and The Loft, an archery club in Cleveland; worked at McDonald’s Corp. from 1987 to 2005.

Appointed to the Board by: Court Gordon

Party membership: Voted in the Democratic and Republican primaries

Appointed to the Board by: Ann roff