Justice for an American Olympian after 110 years 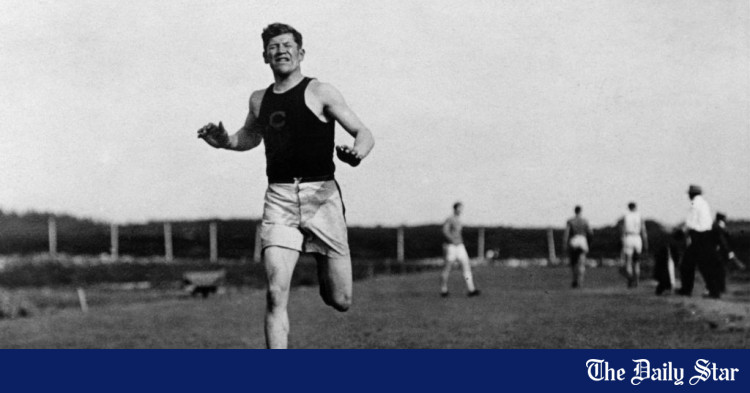 American athlete Jim Thorpe should be credited with his 1912 gold medals alone, more than a century after he was deprived of them, the International Olympic Committee (IOC) announced on Friday.

The IOC said it “will henceforth display the name of Jim Thorpe as the only gold medalist in the pentathlon and decathlon at the Olympic Games Stockholm 1912. This change comes on the very day of the 110th anniversary of Thorpe’s medal in the decathlon”.

Thorpe was stripped of medals in 1913 after American newspapers reported that he had previously played American football and baseball professionally.

The Amateur Athletic Union (AAU), the predecessor of the United States Olympic Committee, has ruled that Thorpe, a Native American and member of the Sac and Fox Nation, broke the rules of amateurism.

Swede Hugo K. Wieslander was declared champion in the decathlon and Norwegian Ferdinand Bie gold medalist in the pentathlon.

In 1983, 30 years after Thorpe’s death, the IOC presented replica gold medals to his family after reinstating him as an amateur and accepting that under their rules disqualification should have been within the 30 days.

They contacted the Swedish and Norwegian Olympic associations, both of which replied that Thorpe should be declared the sole gold medalist.

Wieslander’s surviving family members also confirmed that the Swede “never accepted the Olympic gold medal awarded to him and was always of the opinion that Thorpe was the only legitimate Olympic gold medalist”. , says the IOC statement.

The IOC said that while “Thorpe’s name will now be displayed as the only gold medal winner in the pentathlon and decathlon” along with the silver medals for Bie and Wieslander, the other medals awarded would not be changed.

King Gustav V presented his medals to Thorpe and said to him, “Sir, you are the greatest athlete in the world.”

Thorpe played in the National Football League until age 41, served as the first president of its predecessor league, the American Professional Football Association, and is in the Football Hall of Fame. professional.

He played in Major League Baseball and was also on a barnyard basketball team.