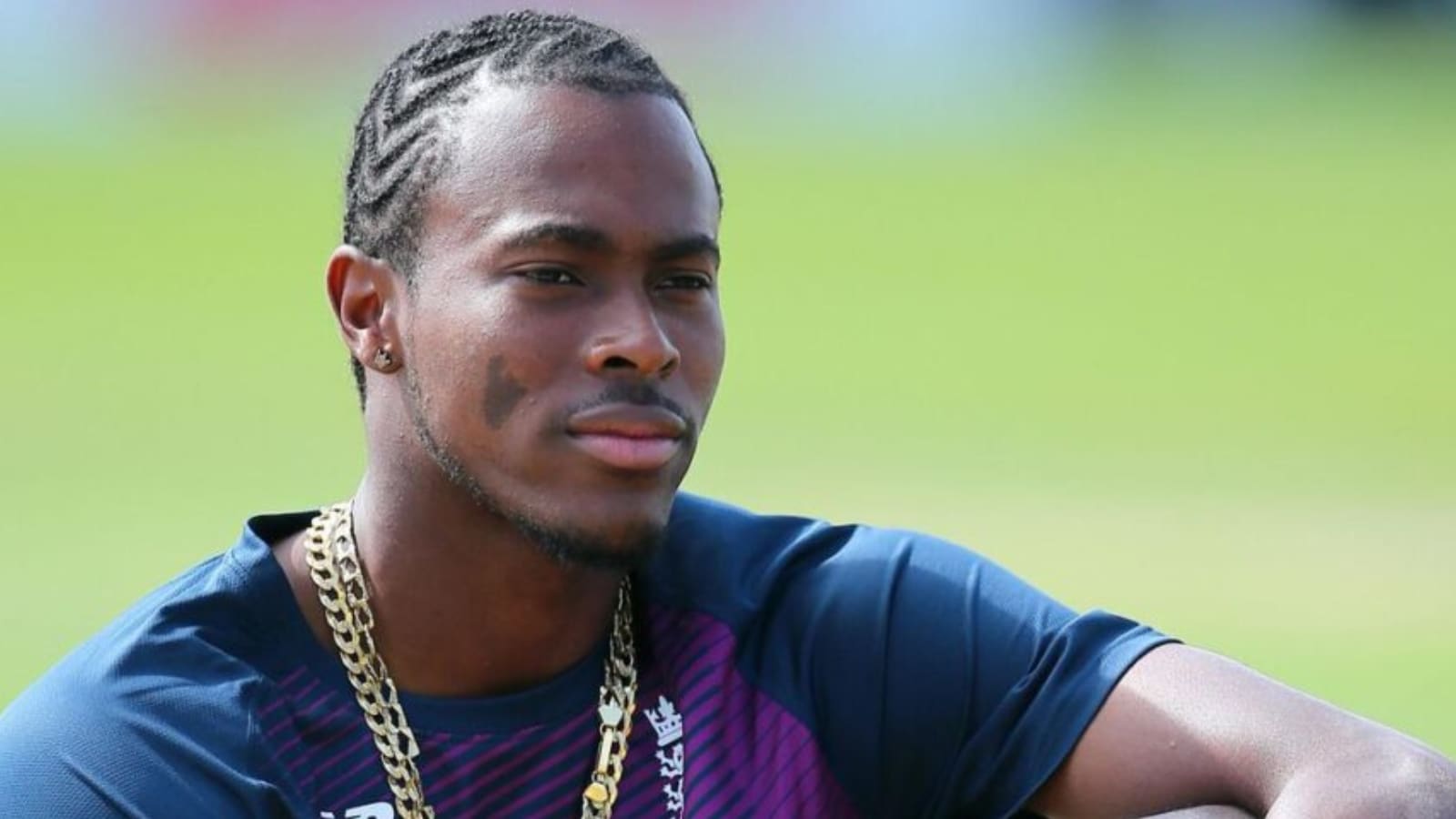 Jofra Archer ‘close to return and could get back to bowling smoothly’, but ECB won’t rush his return to Test squad

Pace-thrower Jofra Archer could soon be back in the England and Wales Cricket Board (ECB) scheme of things, with the 27-year-old detachment soon being ‘invited to a winter training camp’ this month to begin its journey back to the testing side. following multiple injury setbacks over the past year.

The start of the year saw Archer rehab his elbow only to later injure his back. However, a Daily Mail report said on Saturday that the pace setter was “nearing a comeback and could resume bowling smoothly”, adding that the ECB would not be rushing his return.

Archer had begun rehabilitation of his right elbow in early 2022 after surgery late last year. A day before his scheduled return in June, he suffered a stress fracture in his back.

The report added that Archer should be fit “by the end of the year, barring further setbacks”.

He added that the ECB did not set a target date for his return, but Archer could travel with the team to Abu Dhabi “during a pre-Pakistan Test Tour gathering in November, which will also include players from the Lions of England. traveling to Sri Lanka in early 2023.”.