Cuchulainn archers enjoy great success both at home and abroad 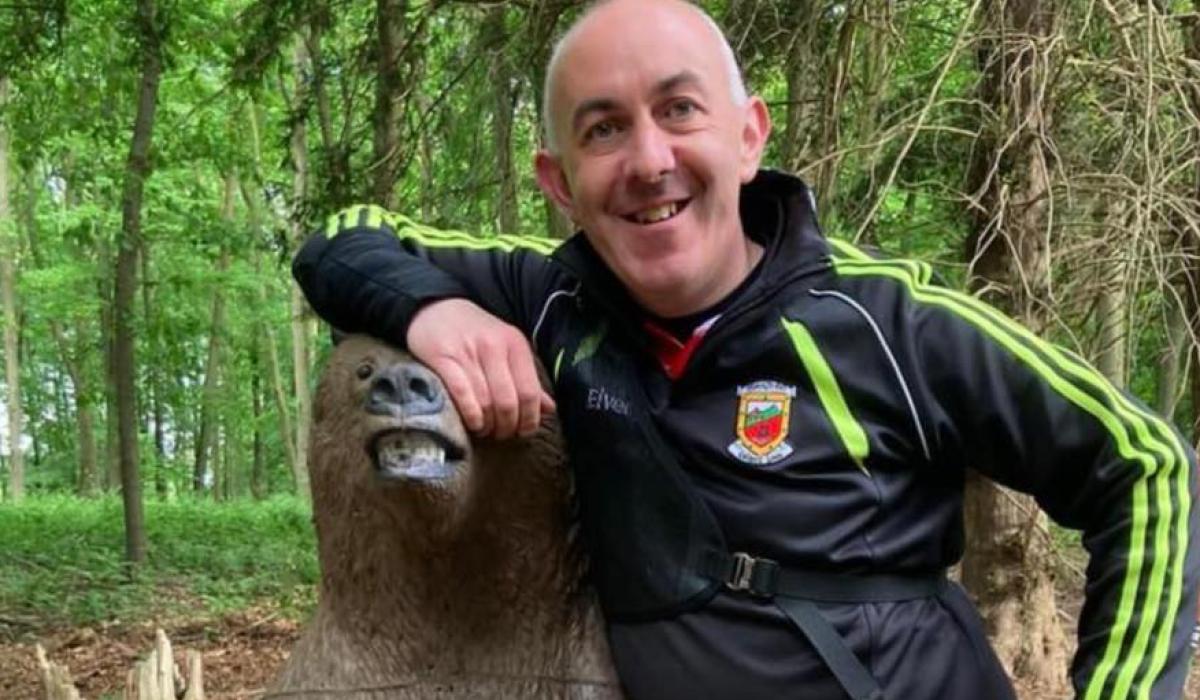 Archery continued for members of Cúchulainn Archers with competitions taking place at various venues across the country.

NUIG hosted the Tribes of Archery Indoor Competition in Galway and Christy Banks and Claudia Heinze attended from the club.

Christy finished 6th in the men’s compound and Claudia had a great competition being last standing after 7 rounds of elimination following a 60 arrow qualification in the women’s barebow and winning a well deserved gold medal .

Meanwhile, Neil Keeble was competing at Mayo on his very first 3D shoot. It involves shooting 3D animals at various locations in a forest. Neil really enjoyed the experience and came 2nd in the Barebow category.

Feeling more drawn to archery, Neil traveled to Harbor House in Kildare for a Double 720 competition where he came 2nd in the Barebow class and set himself a new personal best.

James Moloney of CúChulainn Archers competed at the 2022 National Field Archery Society 3D Championships in Nottinghamshire England in May where he finished 13th in a very high number of barebow archers putting over 150 points on his previous PB in this competition.

James says he is happy with the score but sees plenty of room for improvement – a typical response from archers.

This weekend, CúChulainn will host a 1440 round at Sports Campus Ireland. It involves shooting 36 arrows at different distances -90m/70m/50m and 30 meters – 144 arrows in total. There will be many archers from the club involved in running the competition during the competition, so a busy day ahead for all.

CúChulainn Archers meets weekly and runs beginner courses throughout the year. All inquiries to [email protected]