Crossbows are legal, but I’m not giving up my compound bow 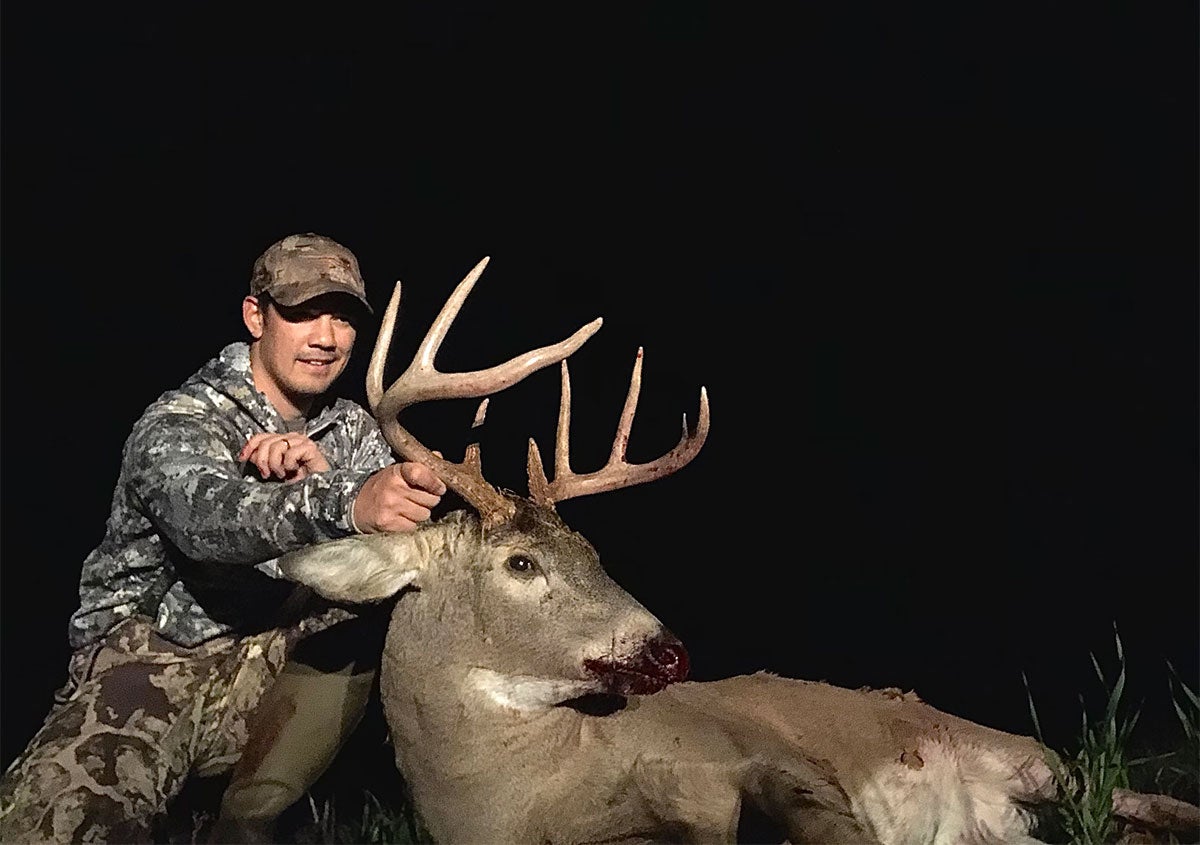 Across the land of the White Tail, crossbows are here to stay. In a report released earlier this year, Patrick Durkin explained that many states now harvest more deer with crossbows than with vertical bows. In Ohio, for example, 67% of its archery deer were caught by crossbow hunters in 2019. In Wisconsin, where I hunt most of my deer, 54% of the deer in archery were killed by crossbow hunters.

The diehards of the state’s archery associations, many of whom have opposed the authorization of crossbows during regular archery seasons, might look at this data and say, “See, we. you told you. Now bow hunting as we knew it is dead.

Not so fast. I tried my hand at crossbow hunting and have since returned to my compound bow hunting roots. While I’m sure I will hunt deer with a crossbow again someday, I’m also sure there will always be a good population of bow hunters. And here’s the simple reason: Bow hunting is more fun.

Take, for example, my last successful crossbow hunt and compare it to my most recent bow hunt.

I was sitting in a tree three seasons ago, crossbow in hand, when I heard a buck crackle in the woods. A moment later, I spotted him walking through a flat of hardwood on a path that would lead him right next to my stand. I brought the crossbow to my shoulder and waited for him to enter a shooting lane. When he reached 20 yards, I leveled the reticle behind his shoulder, bleated to stop him, and CLICK. The male was dead. That’s all I remember.

This fall, I was hunting with a compound bow along a field. I was watching a little doe chewing weeds under me when she straightened up and looked out into the field. In charge a handsome buck, growling with every other step. The doe leaped up as the male continued to walk. I rushed for my bow. He was going to pass my stand 10 meters away. But at the last second, the buck cut into the woods, stopping behind a massive dead end. I had my release clipped onto my D-loop and stared through the deadlock, trying to assess if the buck was a shooter. I decided it was and went to the full draw. He came out from behind the blanket and I bleat loudly to stop him. But through my viewfinder and the darkness that fell in the woods, I couldn’t find my place on the male. I looked away from the eyecup, clearly saw the crease behind his shoulder, and returned to my anchor point. I squeezed the shutter and felt the blow shatter beautifully. I heard the distinct thud of a well-placed arrow, the buck leaping through the wood, and a faint, distant crash. It happened over a month ago, but I remember every detail as if it happened a minute ago.

And that is the real difference. When you shoot a whitetail deer with a bow, you see, hear and feel the shot at the same time. Done correctly, this is one of the most exciting and natural moments in all of the hunt and perhaps the whole modern human experience. Then you carefully follow the trail of blood, hoping the whole time that your shot was as good as it felt. When you find the deer, crammed within 100 yards, you feel relieved, grateful and proud. It’s true for the first deer you kill with a bow and it’s true for the 20the deer that you kill with a bow.

This experience – drawing, holding, squeezing the shot, watching the arrow in flight and hearing it strike home – is not the same in crossbow shooting. And enough of us archery hunters will want to relive that experience year after year, until we can no longer shoot a bow.

And yet there is a widespread attitude in the hunting community that vertical bow hunting is the only true form of archery hunting (don’t even ask a traditional archer about this). The idea is that crossbow hunters put the sport at risk by making it too easy to be successful. A few years ago there were even discussions within the Archery Trade Association about redefining crossbows as non-archery equipment. But members quickly rejected this initiative.

In the end, trying to kick crossbow hunters out of bow hunting gives vertical bow hunters far too much moral credit.

Yes, it takes more practice to become good at archery. And yes, performing an accurate shot at an animal is more difficult with a bow. But just because something is more difficult doesn’t mean it is morally superior.

I spend many hours each summer training with my bow so that I can do sharp attacks with it in the fall. But do the hours I spend shooting make me superior to the crossbow hunter who can shoot with the same precision, and instead spend his summer, I don’t know, taking his children out fishing? I do not think so.

I shoot an arch because it’s fun. I know archery has real benefits for mental and physical health, but for me, I just love seeing the arrow tilt down and then sink deep into a target. I think most of us shoot and hunt with a bow for the same reason – now is the right time. And doing something for fun, even if that thing is very difficult, doesn’t make you feel good.

In that report I mentioned earlier, CJ Winand, a Maryland biologist who tracks bow hunting data for Bow hunter magazine, said crossbows typically become the archery season’s “weapon of choice” within three years of legalization, but crossbow use typically reaches nearly two-thirds of the crop. archery.

Many crossbow states have now reached this plateau, or are close to it. In other words, the crossbow hunting wave has arrived, and there are still a lot of hunters like me who don’t give up their bows.