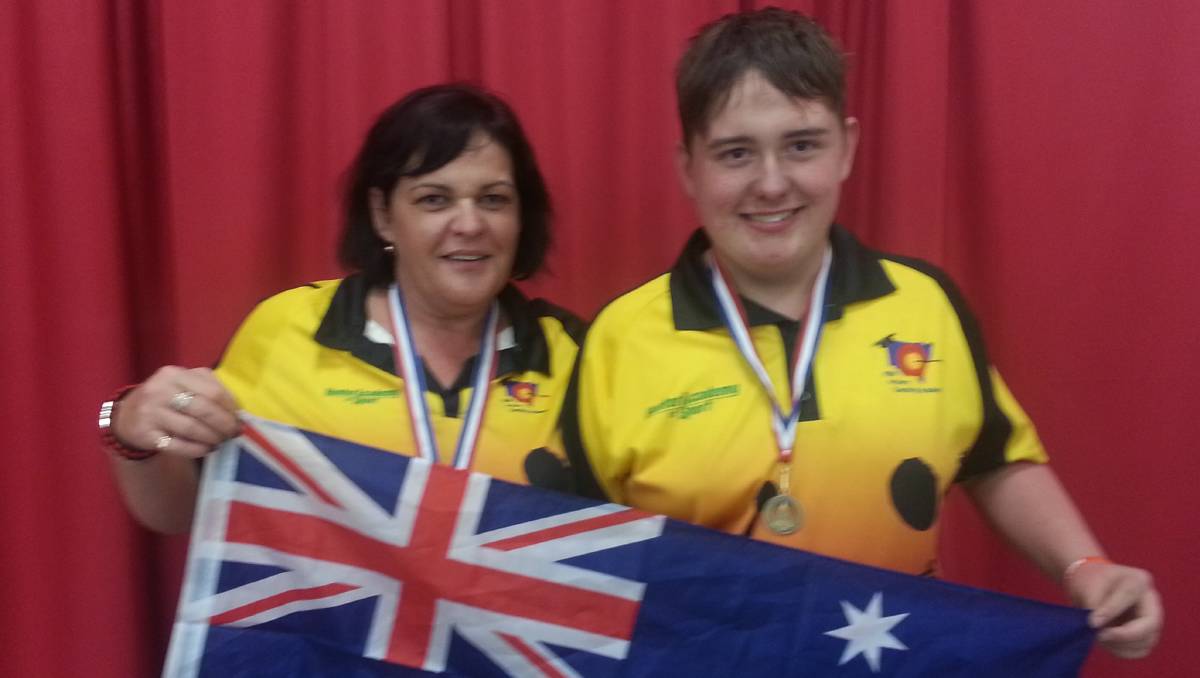 All three athletes are members of the Hunter Academy of Sport Archery Talent Development Squad, with four team members traveling to the United States to compete in the championships.

The five-day competition drew field archers from around the world, with each competitor shooting 28 targets per day, each placed at varying distances and requiring different shooting sequences.

It can take up to seven hours to complete each target, with shooters gaining points as they go.

Coach Lynne Fairhall said it was a great result and a testament to all the hard work that went into it.

â€œOur competitors from the Hunter Academy of Sport held up well during the competition,â€ she said.

â€œJanszen set a personal best on the final day and won with a lead of 17 points.

â€œJanszen’s training and hard work before the competition paid off and he never lost sight of his goals.

â€œNarelle Cook was great with her efforts during the competition.

â€œThe archers had to contend with the rain and heat as well as a few cold spells over the five days of competition.

“That didn’t stop Narelle from taking first place in a very tight competition.”